Mark is not your usual professor.

One of the reasons that our alumni praise the Mini MBA so highly is because of Mark’s unique and eccentric teaching style.

​​​​Prepare to be challenged, engaged and wowed as Mark guides you on how to become the best marketer you can be.

Having spent over 25 years teaching marketing to MBA students and being a global brand consultant for over 20 brands, Mark sure knows what he’s talking about.

Mark has taught at Melbourne Business School as an Adjunct Professor of Marketing and has recently decided to work full time on the Mini MBA courses. He has a PhD in Marketing from Lancaster University and has been a marketing professor at London Business School, MIT Sloan (visiting), and the University of Minnesota. He has been the recipient of MBA teaching awards at LBS, MIT, Singapore Management University and MBS.

He has written a weekly column for Marketing Week for over a decade. On 3 occasions he has been judged the Business Columnist of the Year at the PPA Press Awards, the highest award for magazine journalism in the UK and was the British Society of Magazine Editors Business Columnist of the Year in 2018. He is also a columnist for The Australian newspaper. His more scholarly publications include articles in the Sloan Management Review, Harvard Business Review, the Journal of Advertising, and the Journal of Consumer Research. He was also the recipient of the Ferber Award for his doctoral thesis.

In 2018 he was rated one of the “Power 50” most important people in media by AdNews, one of ten top business thinkers in Australia by SmartCompany, recognised by the AMI with the Sir Charles McGarth Award, the highest honour for marketing in Australia.

His co-authored research on pricing was cited by George Akerlof during his Nobel Prize acceptance speech.

Mark Ritson makes marketing look easy, and he provides a functioning marketing framework rooted in traditional marketing but ready for the future.

Mark is brilliant, highly engaging and at the top of the game, he breaks down the modules in the best way possible and makes it easier to understand, a great way to refresh and recap on how marketing should be done.

Mark brings to life the key steps in any great Marketing plan in an easy to engage format.

Brand-building ads boost short-term sales, and now you can prove it

Giving your brand a good death is an underrated marketing skill

Catch up with Mark and the Mini MBA’s latest social media posts.

All this BS about trust being important in brand building. look, just look, at Facebook. Massively untrustworthy for five years. Massive growth. Time to wake up. Trust is for your spouse. Not your brands. Column in marketing week. 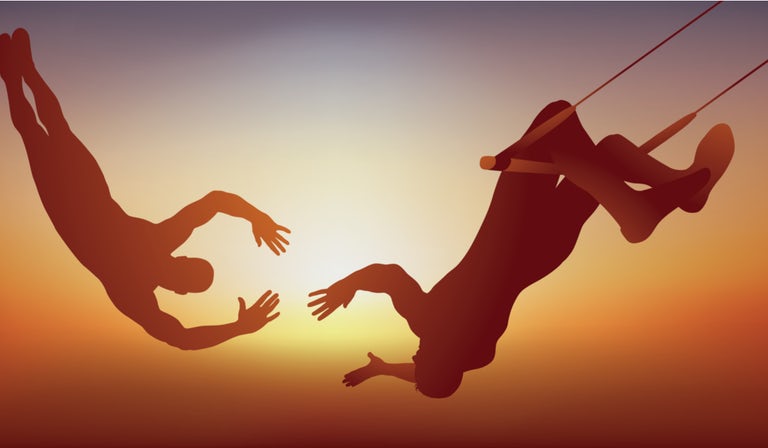 Three different brand logos were messed with this week. And in each case it made perfect sense, despite what you might have read / thought / heard. In this week’s column for Marketing Week I make the case against consistency and the argument for code play. When, why and how to do it. 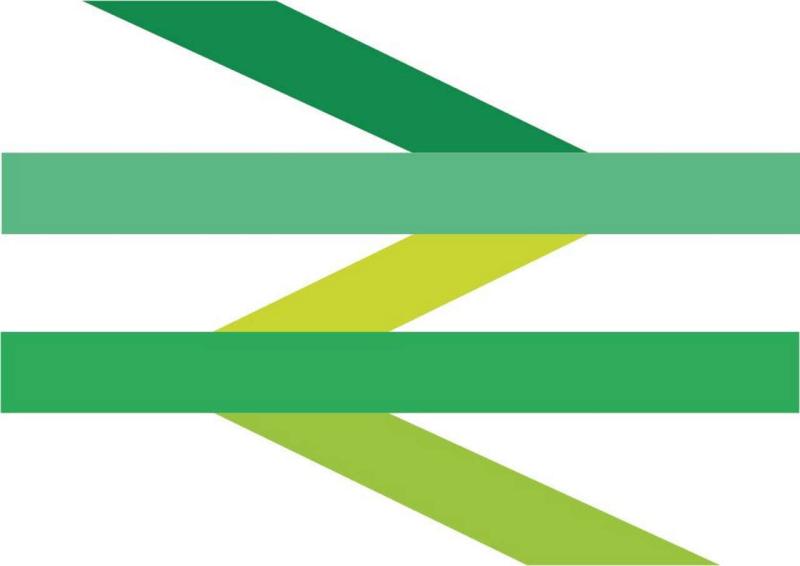 In this article, Mark emphasises the importance of long-term brand building investment and how right-minded marketers can convince those above them that this is the way forward if they play their cards right. #brandbuilding #marketing #strategy 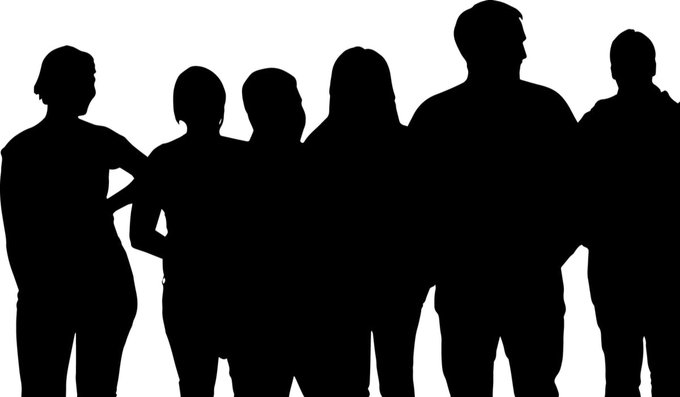 A very fun chat with Joe Rogers over beers. 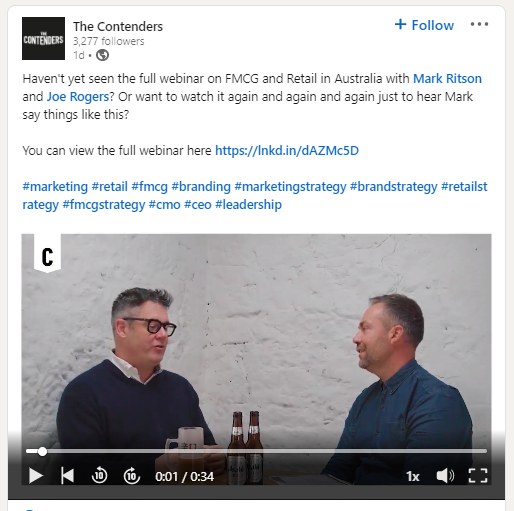 I’m trying to do as few podcasts as possible. They all seem the same. And if I’m getting bored with myself god knows what the typical marketer must be thinking by now. But I’m a sucker for anything Swedish and when Arash Gilan asked me to join the CEO Podcast I had to say “Ja”. […] 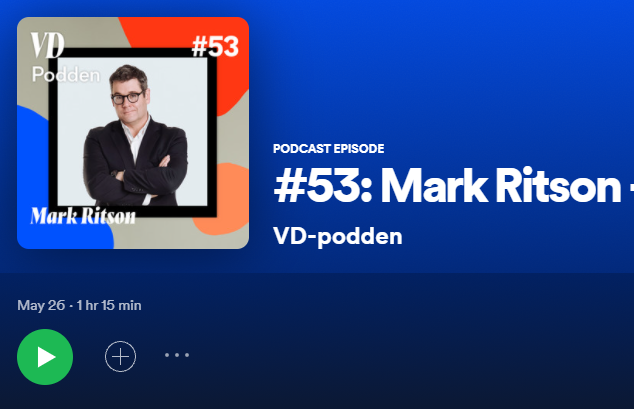 Consistently proving himself to be among the most admirable and effective humans on the planet. 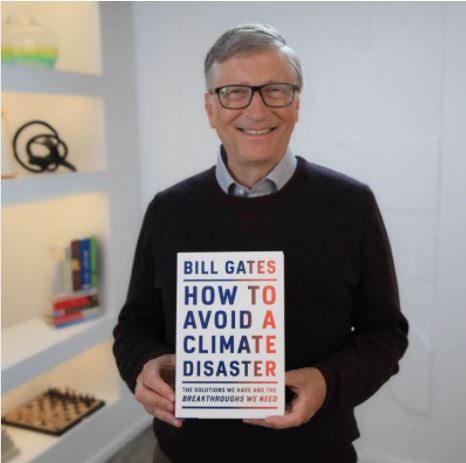 alumni have completed the course since its inauguration
in 2016

Over 90% of our alumni would recommend either course

a global learning programme with alumni from over 86 countries

of alumni feel more confident after completing the course

Sign up to our newsletter to keep in the loop with the latest from Mark, the Mini MBA and any upcoming events.